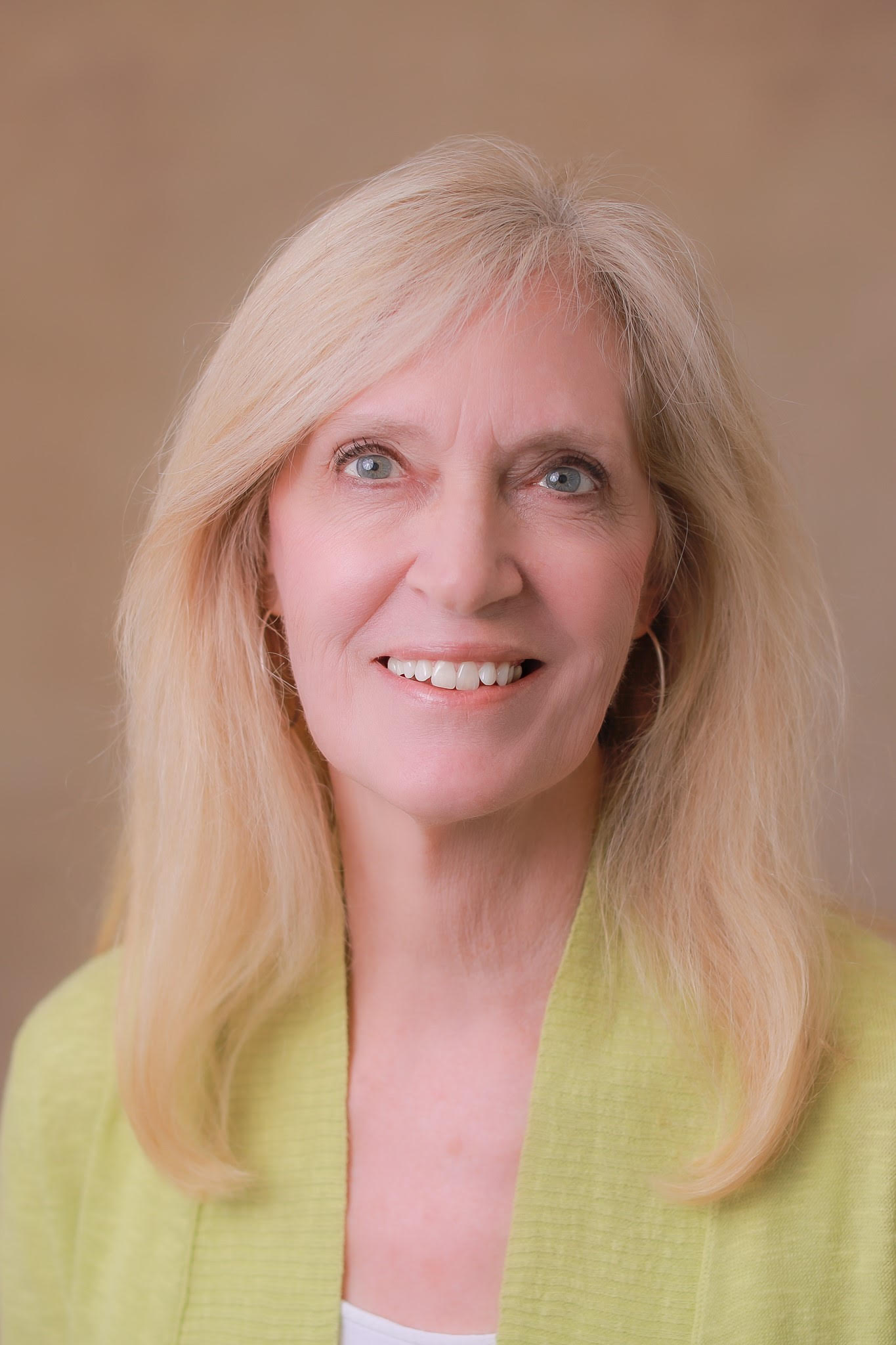 Joan is a Certified Public Accountant with her own accounting firm in Palm Desert, CA, specializing in working with women. In 2005 she felt it was time to give back to her local community, and after much thought she chose a mission that resonated with her and was dear to her own life’s story.

“Ever since I returned to school years ago, faced with raising two small children with very few financial resources, I have been fascinated with the common threads that run through women’s lives. We have so much to offer each other, and we have so much potential to tap into. It was simply time give back and assist other women in reaching their dreams.” 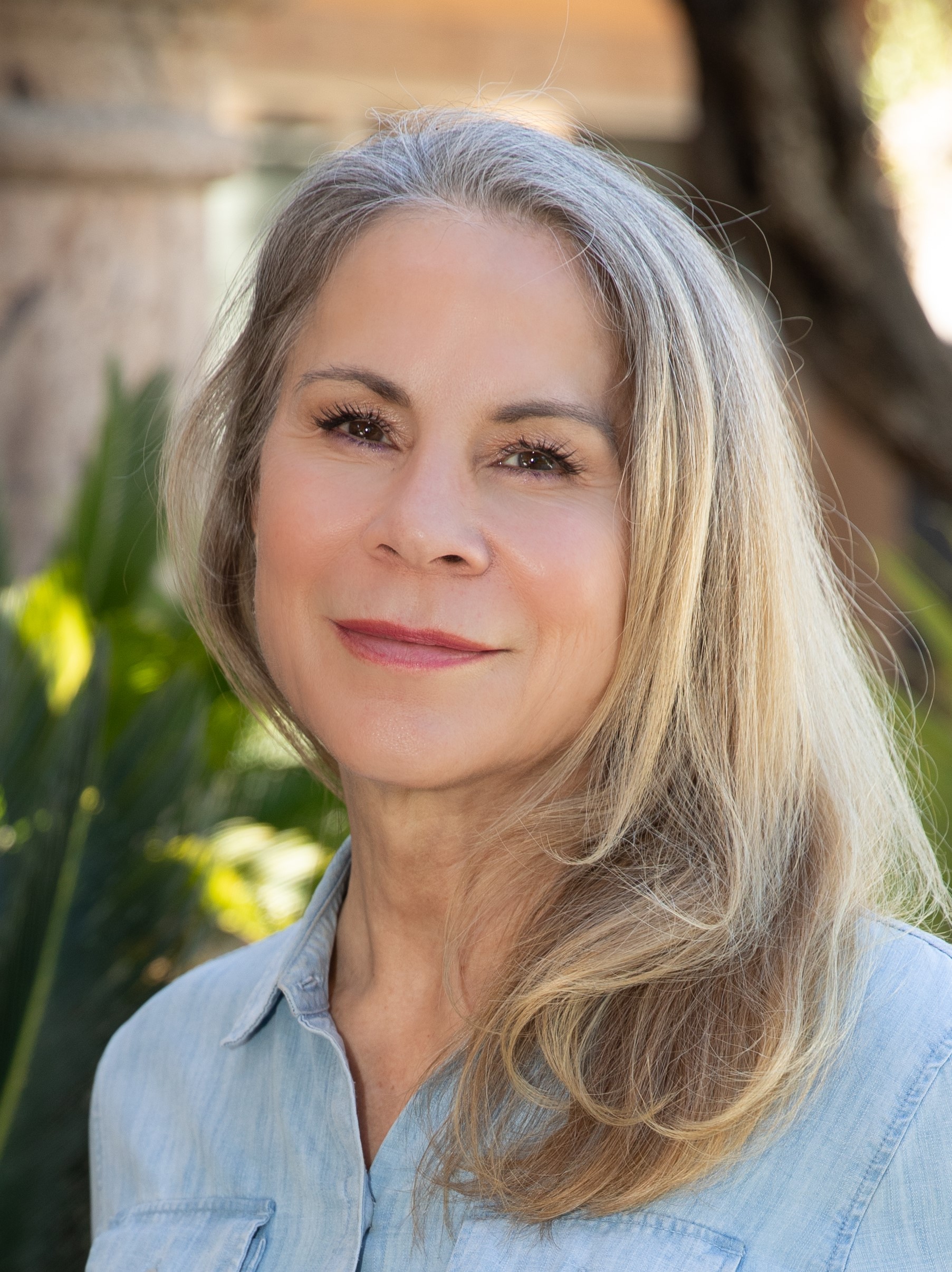 
Jan has been a desert resident since 1977. She believes that education is the foundation for the growth and prosperity of our community and as a Palm Desert City Council member since 2010, she has worked to ensure that quality, relevant, and accessible education is woven into the values and environment of the community. The recent “Woman of The Year” award was presented to Jan by Assembly member Chad Mayes largely because of her work to bring a complete 4-year university to the Coachella Valley.

Recognizing the value of volunteerism and the increased quality of life it brings to our community – and to the volunteer – Jan is dedicated to volunteering and encouraging others to do so.

Raising four daughters has provided a clear illustration of the importance of lending a hand, developing self-reliance, and always “remembering who you are”. 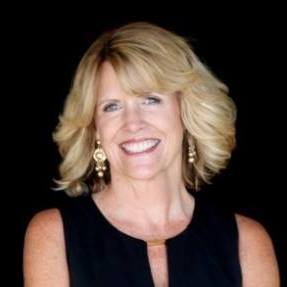 Beth is a Southern California native who has lived in the Coachella Valley off and on since 1971. Beth enjoyed various careers in the travel industry for 40+ years. In retirement she spends her time painting, hiking, volunteering, and serving on several boards in the Coachella Valley. Beth is a local art teacher and owner of “The aRt of Having Fun” a mobile Paint Party business.

In addition to being on the GFF Board she has served many years on the GFF Recipient Relations Committee. “I have seen firsthand what a difference the Girlfriend Factor grants make to our Recipients’ educational goals, families and their lives.” 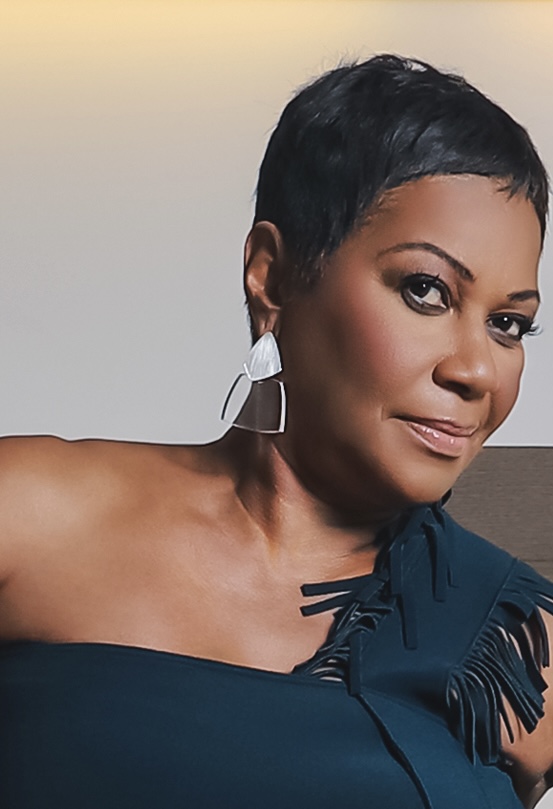 Debra is founder and CEO of Summer Colony Living which is a lifestyle brand offering Summer Colony Living private label brands in home, bridal and fashion along with featured international emerging designers with three retail locations in Palm Desert, CA and Miller Beach, IN.

Debra has a Bachelors of Arts Degree in Communications from Purdue University. Ms. Carrington is a sought after speaker on intellectual property and branding

She serves on the advisory board of UCLA College of Letters & Science, Academic
Advancement Program. 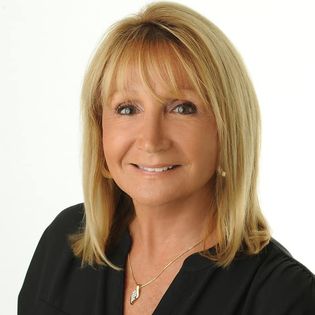 Andi was born in New York City, grew up in Leonia, New Jersey, and lived in Encino, Malibu, and Newbury Park before becoming a full time La Quinta resident in 2004.

Andi retired from a 30-year career in education in 2009, having been a Teacher, High School Counselor and Administrator. She began the High School @ Moorpark College in 2000, an alternative High School where students earned HS as well as College credits, and was the Assistant Principal at Palm Desert High School from 2004 -2008. Upon retiring, she re-acquired her REALTOR®with Keller Williams. In addition to serving on the GFF Board, Andi serves as a Director on the Board of the California Desert Association of REALTORS®, and is a California Association of REALTORS® State Director. 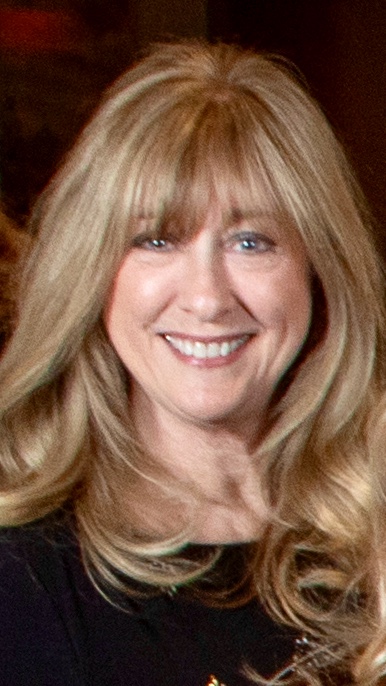 Carole is a Southern California native & has lived in the desert full time since 1988. She is a licensed insurance agent and has worked in the family insurance agency, Motz-Rusin for 16 years. At the age of 39, Carole found herself as the single mom of three young children. Her mom helped her financially to get her cosmetology license so she could provide for her children. For this reason, she has a passion for what The Girlfriend Factor stands for. Carole believes in giving back to the community she lives in and has volunteered over the years for many different organizations winning many awards.

Carole is happily married & her children are now grown, married and have given her the biggest blessing of seven grandchildren. She has a love for travel and with an Italian upbringing, Carole travels to Italy almost every year.

Elli has an extensive career in broadcasting as a news anchor, talk show host and producer throughout the western U.S. and primarily, California. With a passion for helping people to find their purpose, Elli has been a voice in the Coachella Valley for over a decade and currently hosts a podcast/radio show called “Getting Here.” Working for a Fortune 150 Company in Corporate Communications, Elli was able to help bring grants of over 1 million dollars to Coachella Valley schools and nonprofits with the purpose to Connect A Million Minds to STEM technology. Elli worked extensively with Government Affairs in LA, Riverside and San Bernardino Counties, overseeing all communications for a cable giant, as well as all communications in general for the company. Serving on several boards and mentoring students in area schools, Elli desires to see that women have every opportunity to excel in the things they are passionate about. Education is key to ensure that no opportunity is missed.